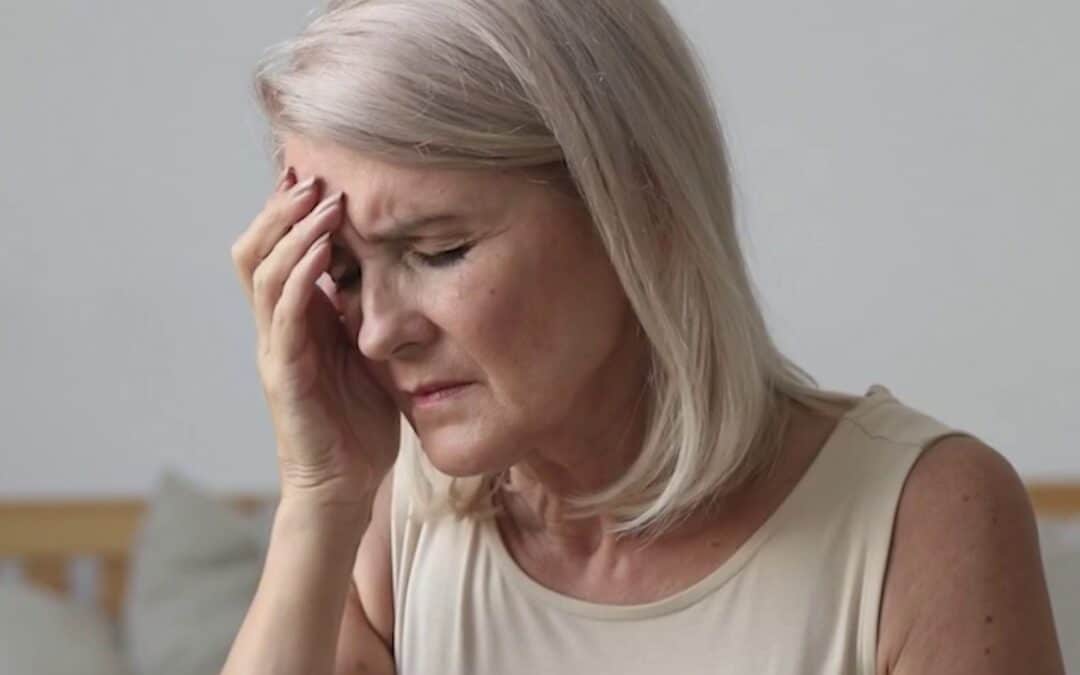 Call Your Chiropractor For Help With Dizziness

Dizziness, or vertigo, affects millions of people each year and while affecting people of all ages, contributes to the falls which are the second leading cause of death of seniors. For most people the dizziness is a mild short term inconvenience. For others it continues and becomes debilitating, and leads to major changes in lifestyle. Work and daily activities are kept to a minimum and reliance on others can become a necessity.

In many cases the area of dysfunction is a part of the brain and nervous system called the cerebellum. Located at the lower back part of the brain it controls coordinated movements and even helps with our thinking and reasoning.

Treatment of the cerebellum may include:

One or all of these plus other methods may be used to restore proper balance and function.

If you wish to find if you are a candidate for these breakthrough techniques, to put an end to your dizziness, vertigo or balance problems, call 985-288-5520.