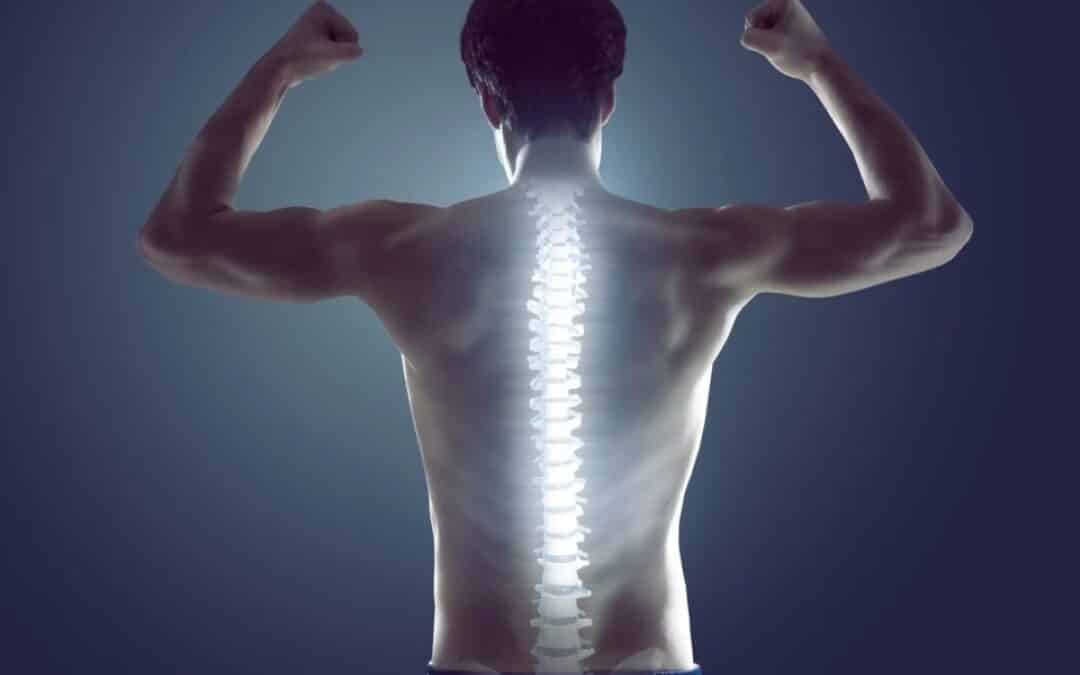 The number of chiropractic patients rises as more and more people recognize the significance of good spinal health. If you are a current patient of an Atlanta chiropractor, you already know the positive effects the therapy has on your life, but what do you know about the chiropractic field? Below are some chiropractic fun facts you wouldn’t expect!